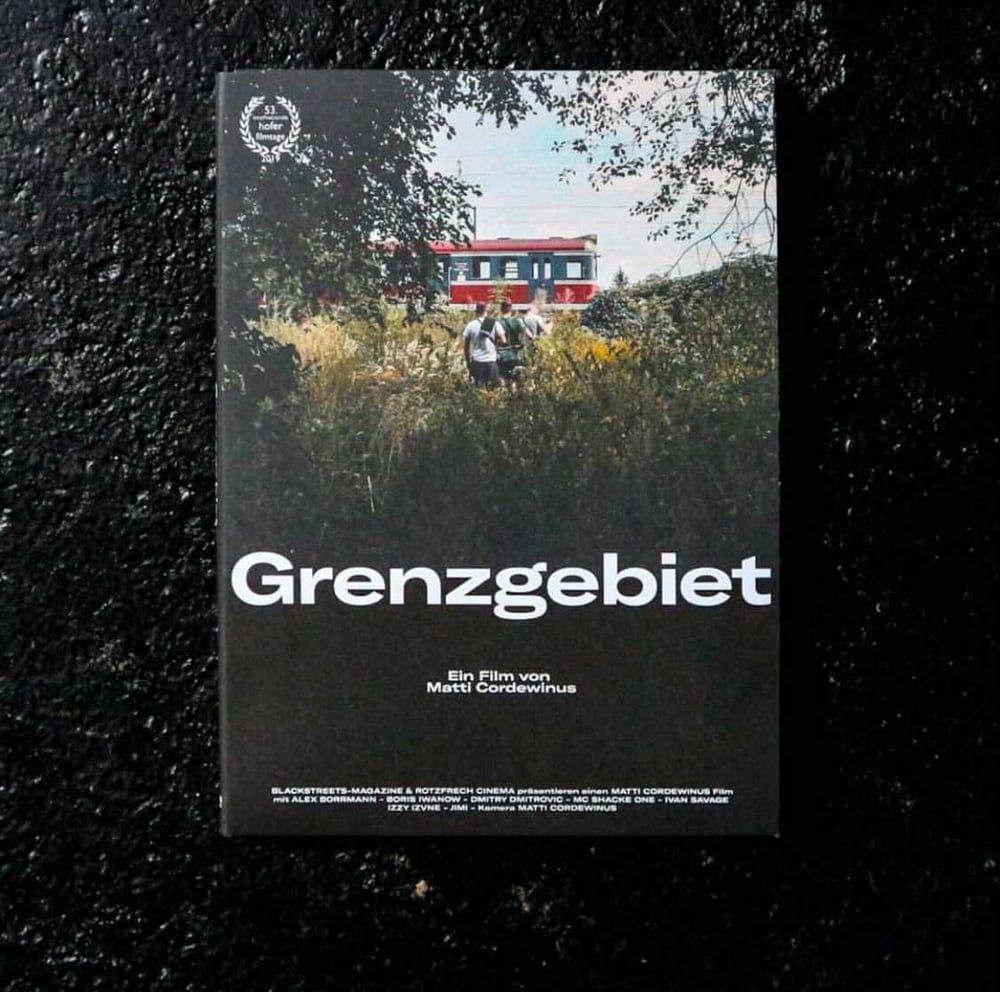 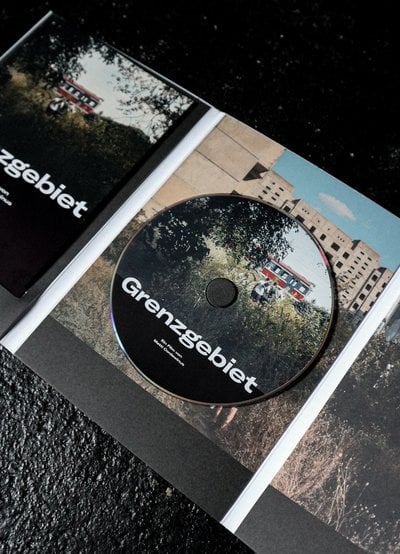 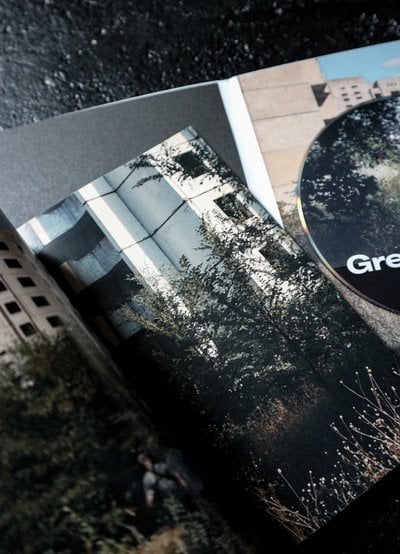 GRENZGEBIET by Matti Cordewinus is a quiet and honest film that defies the standard repertoire of the graffiti genre in a sympathetic way.

Unimpressed by the expectations and viewing habits of its own subculture, Grenzgebiet develops its very own view of graffiti and its documentation.

Fast, loud and action-packed, that's what many films are about, and rightly so. But that's exactly why Grenzgebiet is so refreshing, because that's exactly what it doesn't do and doesn't want.

It light-footedly puts the brakes on, allows itself long takes, weird dialogue, bizarre sequences, lots of nature, beautiful landscapes and horny trains. There is a lot to see, just not a single graffiti. And that's so refreshing, too, because it exposes the many nuances that are otherwise hardly noticed but belong to graffiti, like spray paint, trains, travelling and much more. A wonderful perspective. A perspective that succeeds because all the protagonists know each other, are friends and spend four weeks together in an old Passat with which they travel through Eastern Europe. They search for and find trains, but in the end it's about much more, as will become clear in the course of the journey.

Alex, Henne and Ivan are on holiday in Eastern Europe. It soon becomes clear that the three friends are only focused on one thing: Where is the next train? How do we get there unseen? How to get away scot-free?

GRENZGEBIET is about people who specialise in spraying trains. The film refrains from photographing their work, focuses on their faces when things get tight, captures moods and brash dialogue.